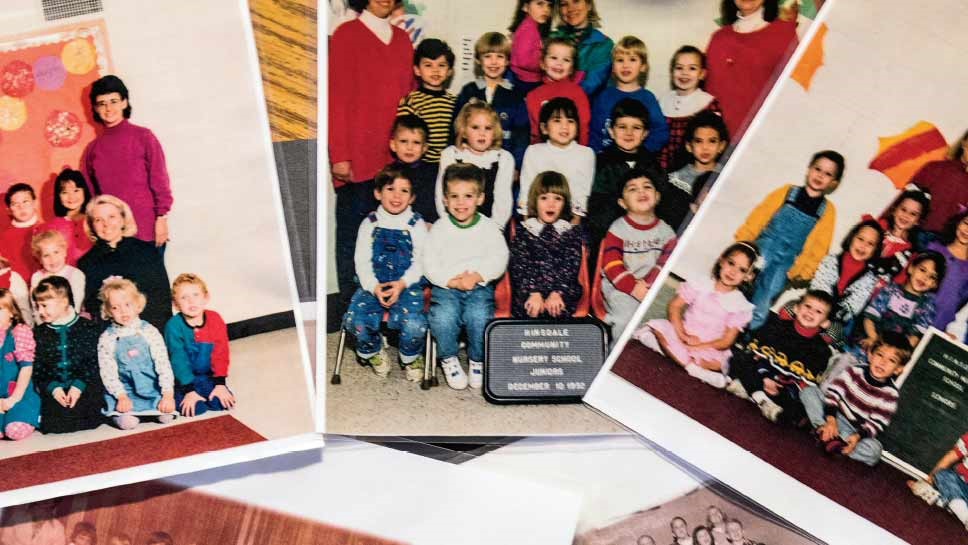 Founded by a group of can-do mothers during World War II, Hinsdale Community Preschool prepares to kick off a year-long celebration of its 75th anniversary. PHOTOGRAPHY BY JOEL LERNER


The History of Hinsdale Community Preschool The idea for a community nursery school was conceived in the spring of 1942. A meeting was called by Mrs. Eugene Kettering and attended by interested parents. Ms. McNamara, Superintendent of Elementary Public School Instruction, addressed the group on the need for a nursery school in the Hinsdale area to better prepare the children for kindergarten. Mrs. Rutherford and Mrs. Burgess then assumed responsibility for organizing the school.

In September of 1942, twenty children, ages 3 and 4, met in the dining room of the old Community House under the supervision of one teacher and two helpers.

In September of 1956-57 the Hinsdale Community Nursery school moved into the Community House where it is currently housed.

79 years later, we continue to stay true to our roots and our educational mission that our founders began in the early 1940's. We are proud to have touched so many lives and to have provided excellent early education to so many young children over the past 79 years! We look forward to many more children walking through our preschool doors. 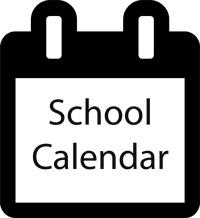 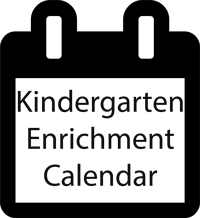